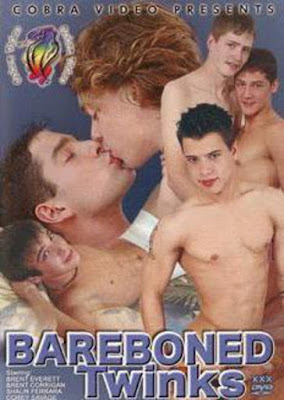 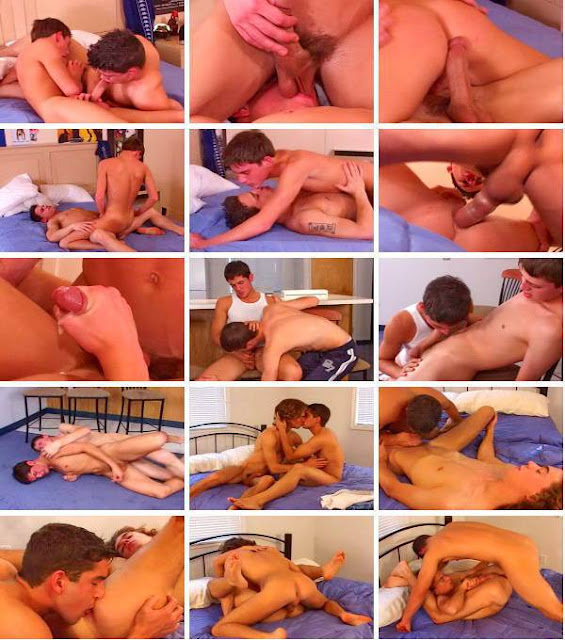 
For our Fourth Anniversary we go back to basics and show the fans what made Cobra Famous. Join our most famous recent Cobraboyz, Cayden, Bailey, Jaimie, Shaun, Lance, Corey and new comers, Dustin, Mark and our str8boy Trevor as they take you through a no frills ride just like the Cobraboyz series/A Boys Raw Urges for naughty fun. See the boyz take it in the mouth and have two of the boyz push the loads back out their asses to culminate Cobra’s 17th Production.

Powered by WordPress | Designed by TieLabs
© Copyright 2021, All Rights Reserved